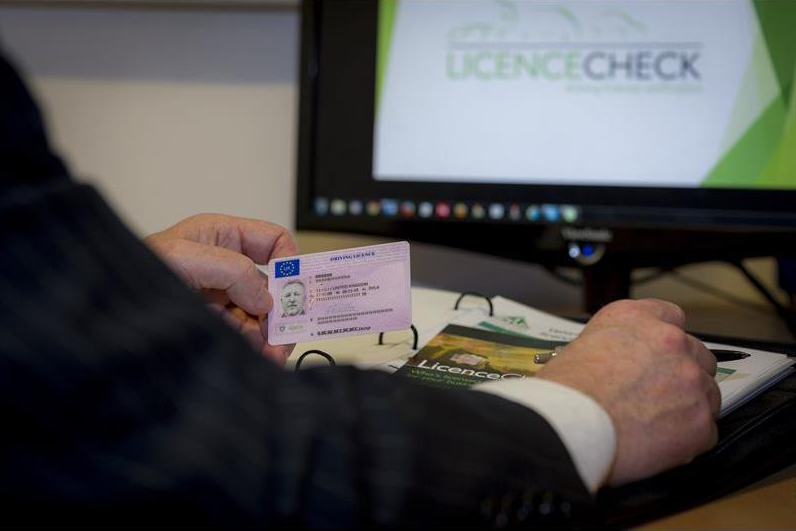 Are you a person or company who manages a number of vehicles and its drivers? Have you faced issues with driver’s licence checks and vehicles that should have been avoided with a regular licence check? Driving has proved as one of the most undermined hazardous jobs that employees undertake for their employers. We witness a high toll of road fatalities across the globe and are increasing each passing year with only a few exceptions. A high representation of these fatalities is company drivers who are exposed to risk by over 27% than the general traffic, making fleet organizations responsible for a large number of risk exposed employees. This is where the need for an effective system of driving licence checks comes in. 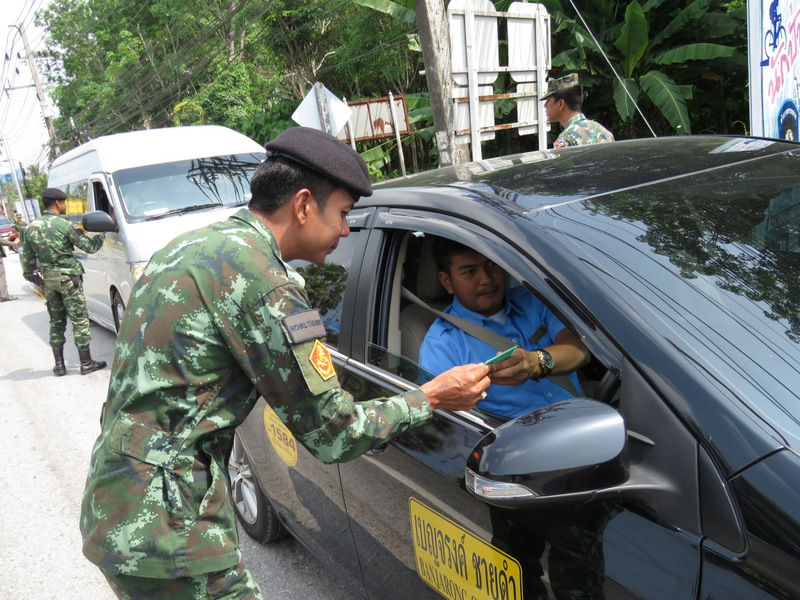 Companies who actually check their driver licence documents, only a few have admitted to running follow-up checks whatsoever, only checking documentation when a new employee joins. This could mean they could have employees who no longer hold legal driving documents, leaving their organization wide open to fines, and, in the case of an incident or crash, severe reputational damage.

Incurring the cost of placing a system

We understand, your thoughts are running to the time and cost of running checks, particularly if you’re doing them manually. However, the important aspect to consider is that whilst the initial costs may seem high, they are dwarfed by potential fines or reputational risk including your clients who will face a potential delay if things were to go wrong.

When you choose to view them as a vital investment, you will learn to appreciate the profits that you make that you saw as costs of the day. And if you’ve already been following good practice, upping the frequency should see the desired effect with only a slight change in cost since you already have the systems in. 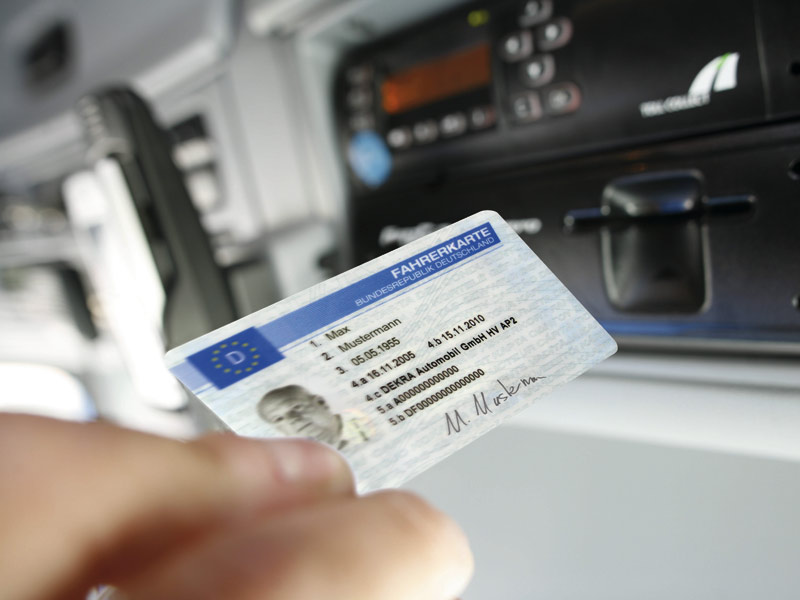 Thus, we can easily conclude on the need for such systems in place for any fleet owning organization who handle a number of drivers and their documents. Many organizations fail to continue to do routine checks after the implementation of such systems. Such lapses in contact always end with these costs that had occurred on account expired licence, and even more if in case of a collision. Hence, these fleet collision costs can be reduced significantly with such effective licence check system or service in place. 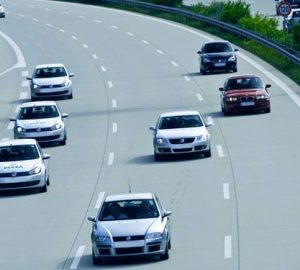 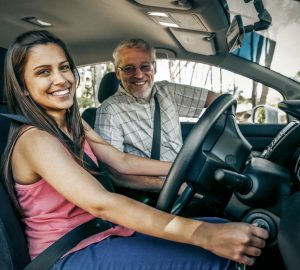 Pass Your Test Of Driving Ability By Preparing Early 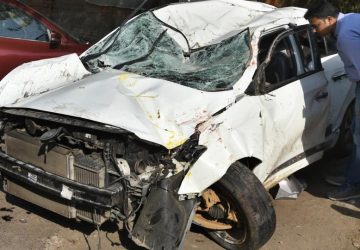 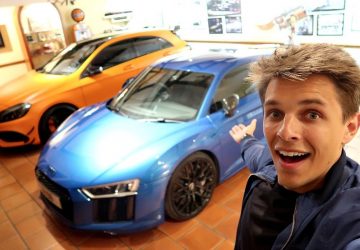 How to Save Money on Getting Another Car 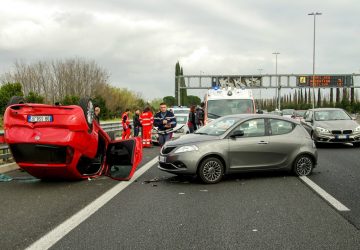 Should I accept An Out-Of-Court Car Accident Settlement? 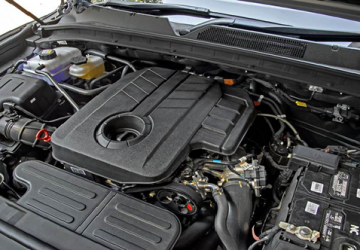